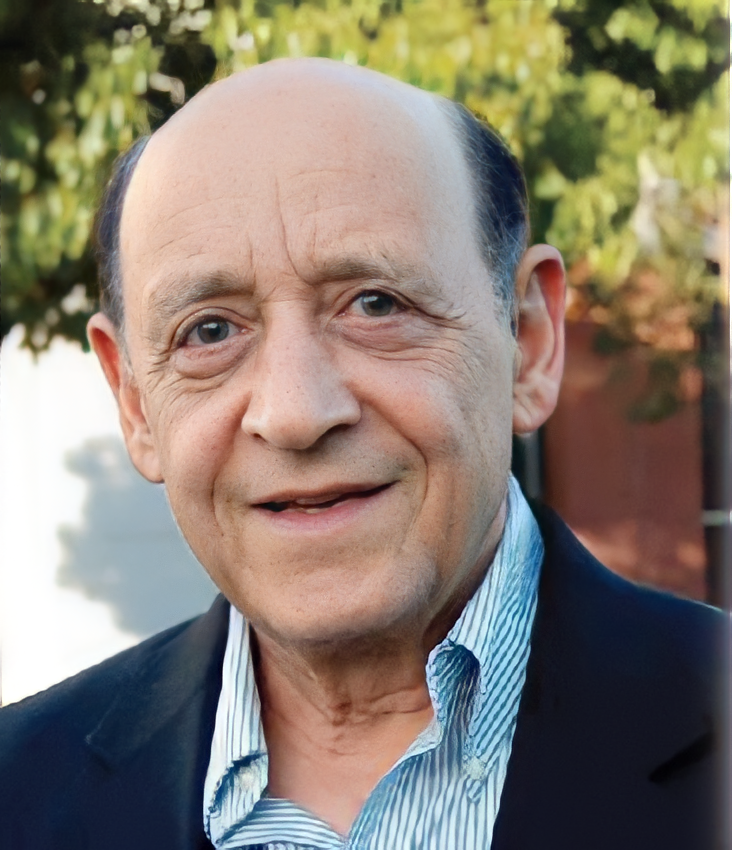 Abraham “Abe” Karem was born on June 27, 1937 in Baghdad, Iraq to an Assyrian couple. His family moved to Israel in 1951, where he spent most of his life. From an early age, Abe knew that he was going to be a mechanical engineer: ‘“I am a toy man,”’ he explains. ‘“What motivates me from the time I was a kid—call it technology, call it whatever—it was play. By the age of eight, I knew I’m going to be a mechanical engineer. And oh my God, by the age of 13 or 14, I fell in love with aeronautics”’. He eventually went to Isreal’s renowned Technion Institute of Technology where he earned an aeronautical engineering degree.

He founded Leading Systems Inc. in his home garage where he started to really create history. Working with Abe in the garage were two other believers in UAVs: Jack Hertenstein, a brainy, bashful engineer and radio control modeler Karem had met at Developmental Sciences, and Jim Machin, a pre-med student who’d impressed Abe at a free-flight modeling meet. Together they created the first unmanned aerial vehicle that they called Albatross. The UAV was 200 pounds and carried a camera in its nose.

The drone’s exceptional performance lead it to be funded and contracted by the Defense Advanced Research Projects Agency. There they created a bigger model with the same configurations as Albatross that they dubbed Amber. Abe continued on, with private funding help, to develop an even bigger drone called Gnat-750. However, his company, in 1990, filed for bankruptcy and was bought out by General Atomics. Luckily for Abe and his team, the new owners invited them to work for General Atomics. It was with General Atomics that Abe and his team made the famous MQ-1 predator drone for the CIA and he was nicknamed the “Drone Father”