Emmanuel Agassi was born on December 25, 1930 in Salmas, Iran, a popular birthplace for Assyrians around the area. Agassi’s mother, Noonia, was born in Turkish Armenia whereas his father, David was an Assyrian from Kiev. During his time in Iran, Agassi worked on his athleticism and later represented Iran at the Summer Olympics in 1948, and in 1952, Agassi then ended up moving to Chicago, Illinois in the same year with his brother.

Throughout his time in Chicago, Agassi ended up changing his name to “Mike” and attended Roosevelt University. Below are attached two images of his time at the university. 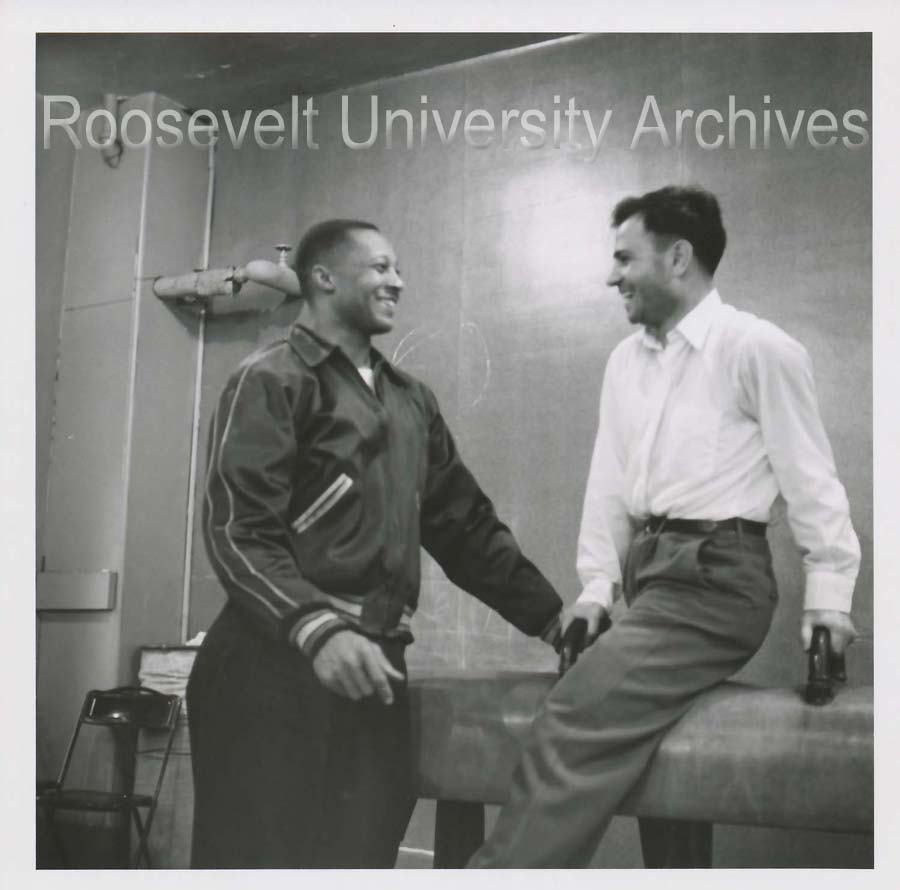 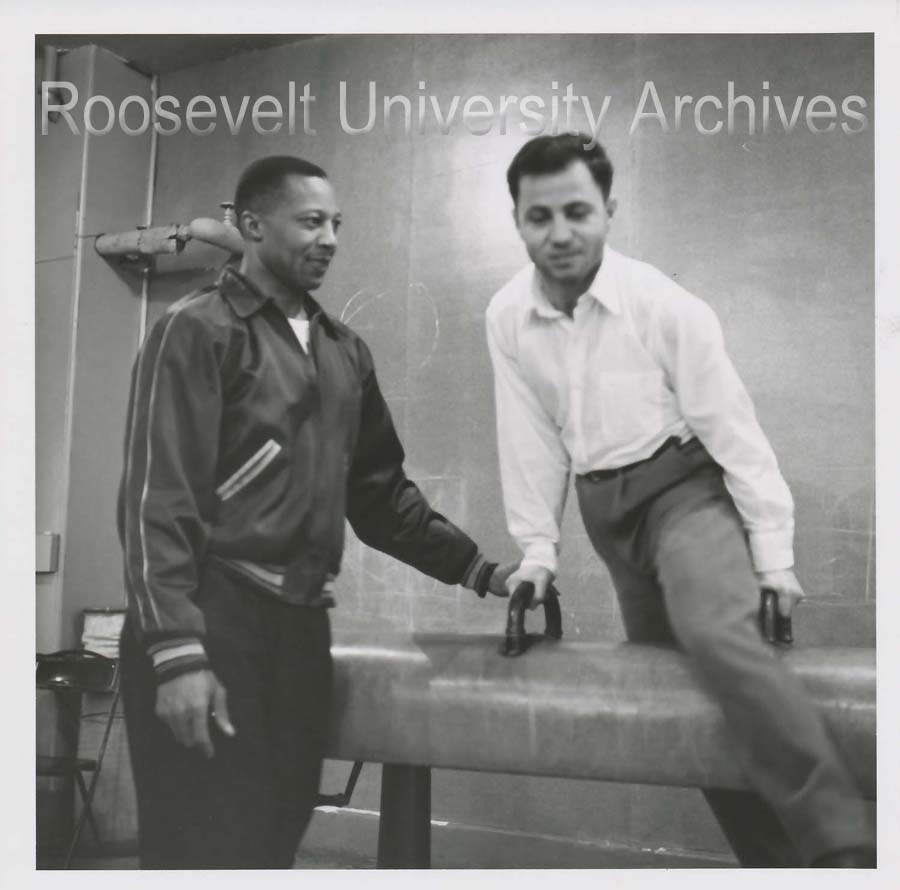 After getting married and having two children, Agassi picked up a job at a hotel in Las Vegas through a friend, where he later had two more kids, one of them being Former World Champion Tennis Player, Andre Agassi.

Emanual Agassi then passed away in Las Vegas, Nevada on September 24, 2021

Nahigian, Frank. “Only in America? An Interview with Mike Agassi”. The Armenian Weekly. Retrieved May 9, 2022.