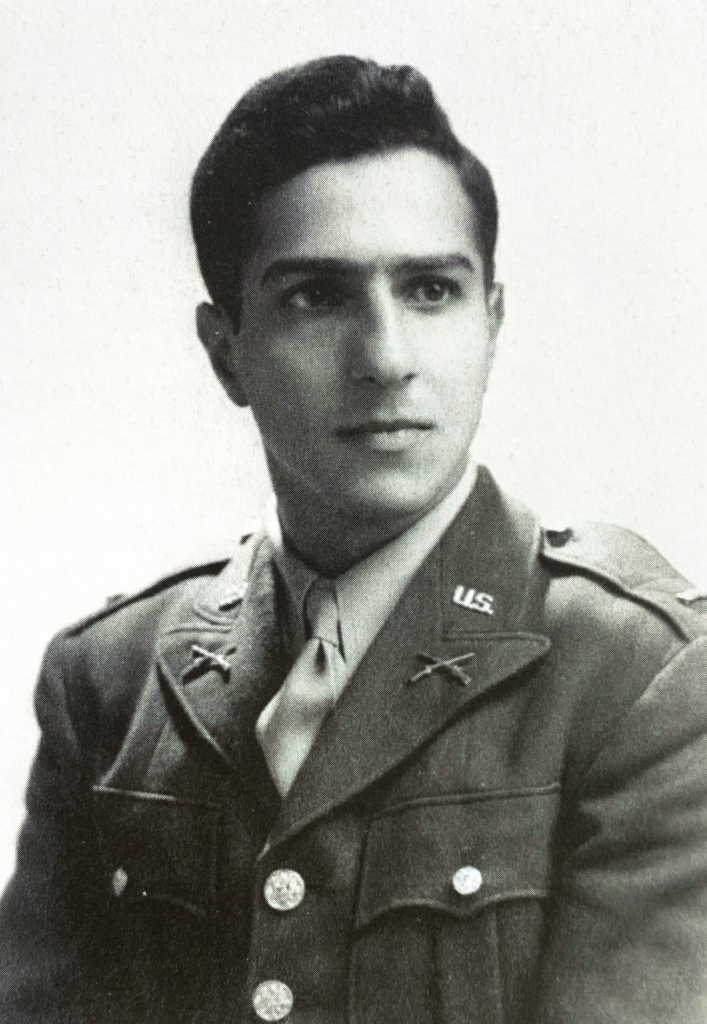 Norman Joseph Yonan was born on January 3rd, New Britain, Connecticut. His parents were Joseph and Anna Yonan. Growing up, Yonan graduated high school and then attended university, to which he ended up leaving, and joining the Army.

Above is listed Yonan’s Registration card.

Yonan served in the Pacific during World War II and became a Lieutenant. Throughout his service, he acquired many medals. Lt. Yonan finished his service in the Army in 1946. After finishing service, he worked with his father as an electrician, founding Yonan Electric. The company had later come to an end.

Yonan and his wife, Grace, ended up moving to Naples, Florida where they retired. Lt. Yonan then passed away in 2013 in Florida.