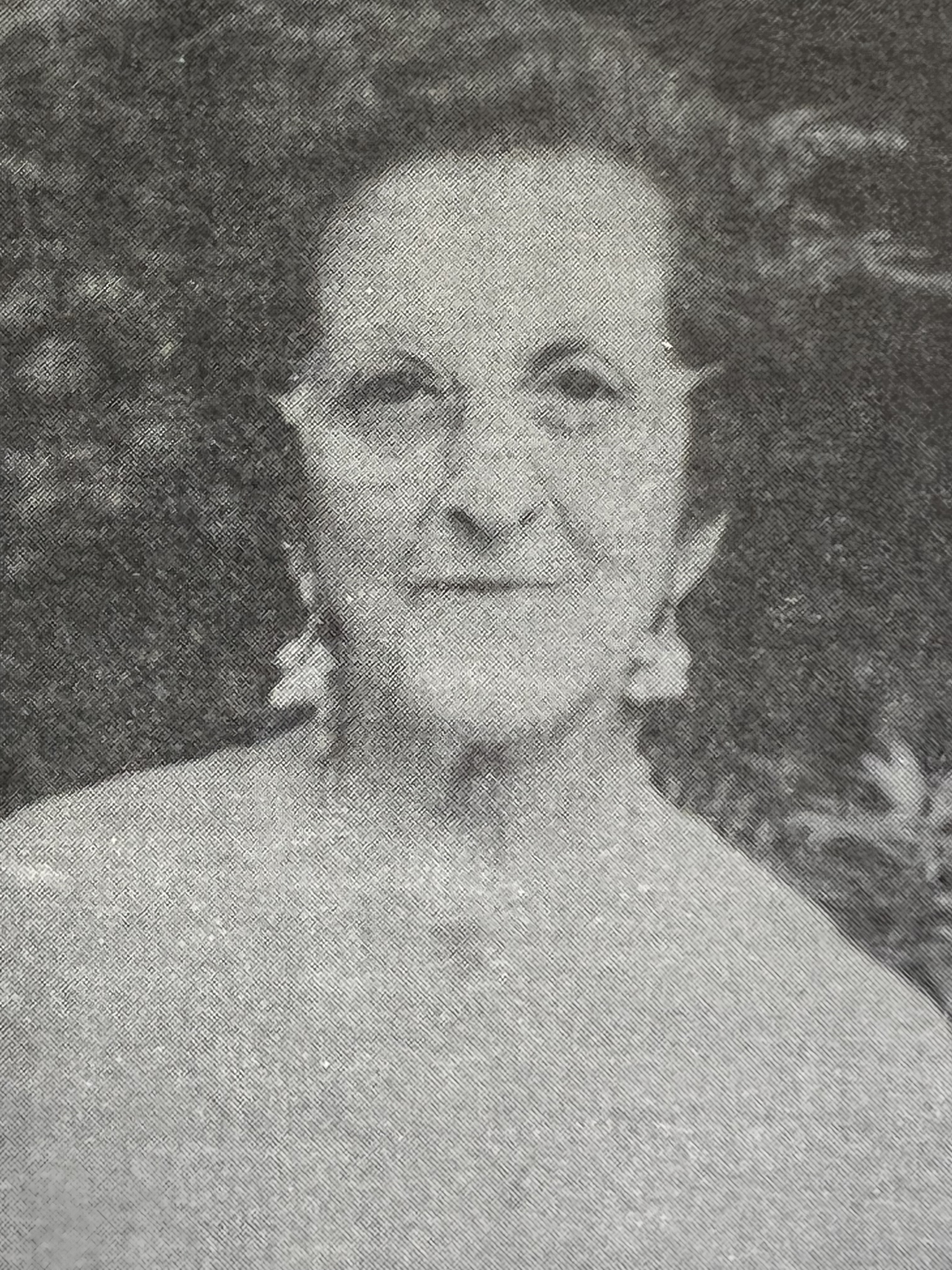 Rose Dartley was born in Turkey and was the wife of Charles and mother to Arthur of Wyckoff and Charles G. of Ridgewood. She has had a long and impressive history servicing her Assyrian community and people.

In 1914, during the start of World War I, Rose served as an interpreter for Assyrian refugees. As an interpreter, she took sick individuals to see doctors, visited the sick, and helped new arrivals find employment. She also served on many different projects mostly involving the shipment of necessities such as food, water, and clothing to Assyrians overseas.

In August 1933, as news of the Assyrian massacres in Simele spread throughout the US, Rose was contacted to schedule, organize, and facilitate meetings involving various Assyrian organizations to formulate a course of action in response to these events.

Rose also worked on establishing the publication called the Assyrian Star. She also served as vice president of the George Mardinly Foundation, which assisted in the education of Assyrian students. After the death of the founder, Rose assumed the presidency of the Foundation. While traveling to Kamishly, Syria, and several different Assyrian churches and schools, she was able to secure aid for the underfunded schools in Syria.

Rose Dartley was voted the “Assyrian Women of the Year” in 1968 for her efforts and devotion to the Assyrian people, especially the Assyrian students. After working so hard and long for the causes that she was passionate about, she died in 1992 at the age of 93.

We should all strive to be as passionate and selfless as Rose was. She lived a long, fulfilling life dedicated to helping her people and was the reason why many Assyrian students were able to learn and prosper.

27 May 1992, 41 – the record at newspapers.com. Newspapers.com. (n.d.). Retrieved July 1, 2022, from https://www.newspapers.com/image/?clipping_id=27699761&fcfToken=eyJhbGciOiJIUzI1NiIsInR5cCI6IkpXVCJ9.eyJmcmVlLXZpZXctaWQiOjQ5NjUyNTcxNSwiaWF0IjoxNjU2NjgzOTA3LCJleHAiOjE2NTY3NzAzMDd9.kd3JkE_KfqI-DCl3GwVrqgPXN_nPVQBYAQ_zFjonzEY