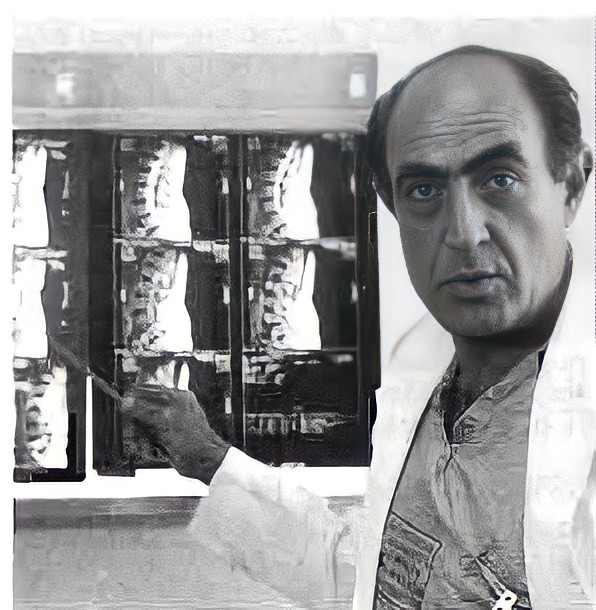 Did you know that there was an outstanding, Assyrian neurosurgeon living in the United States? Dr. Vallo Benjamin was born in Hamadan, Iran, and is the son of the late Shimshoon Bejamin. He has always been interested in the arts, particularly acting, however, his father convinced him to study medicine instead. He studied medicine at the University of Tehran and upon completion at the age of 24, he came to the United States. He took residency at Englewood Hospital in Queens and furthered studied at New York University Medical Center where he specialized in neurosurgery.

Dr. Benjamin also has other interests besides medicine; he appreciates cultural events including classical music, art, museums, and his love of acting. He was even casted in his first and only professional movie role in the film “The Year of the Dragon”. He has an extensive library filled with the history, the arts, and literature of the Assyrian people. He also enjoys cooking and is a wine connoisseur. He has also performed numerous charitable work across the globe with the most famous being a tumor removal on a little girl from Poland.

Very well known in medical circles, news of Dr. Benjamin’s reputation as a renowned neurosurgeon reached all the way to Poland. In Poland, a nine-year-old girl was found to have a very large tumor embedded in her brain. The tumor took away the young girl’s sight, hearing, and left her mostly paralyzed. Polish surgeons consulted the expertise of Dr. Benjamin as to what should be done. The girl was brought into the United States where Dr. Benjamin assessed the situation. He was stated saying, “It is an unpredictable and potentially dangerous operation”. He proceeded to perform three delicate and long surgeries in order to remove the deadly tumor. When the final surgery was completed he was happy to report to the young girl’s mother that she was going to live a long, full life.