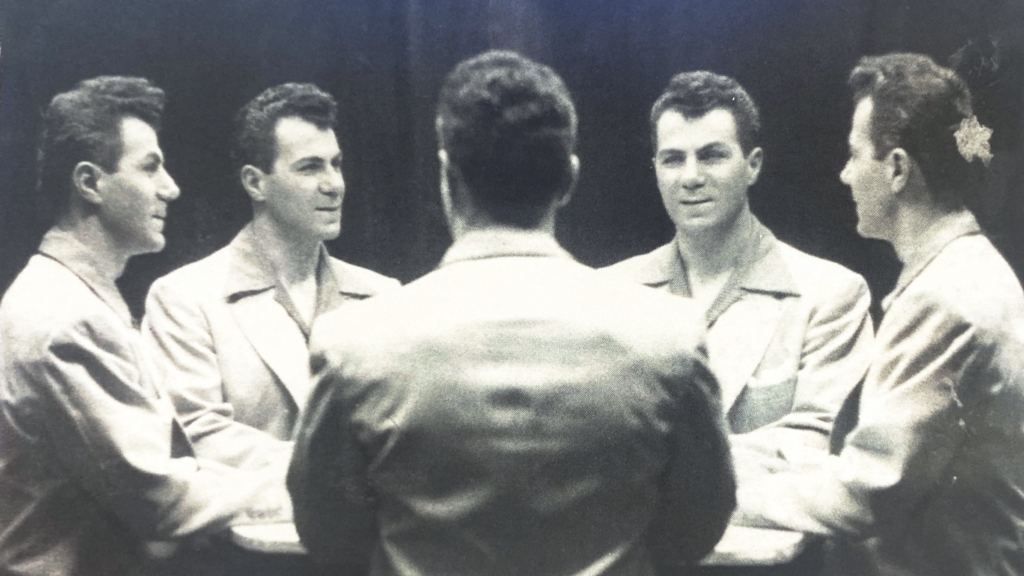 Assyrian Inventor Charles W. Warda was born May 13, 1917 in Chamakiee, Iran. He arrived to the United States of America at the age of ten, and resided in New Britain, Connecticut. 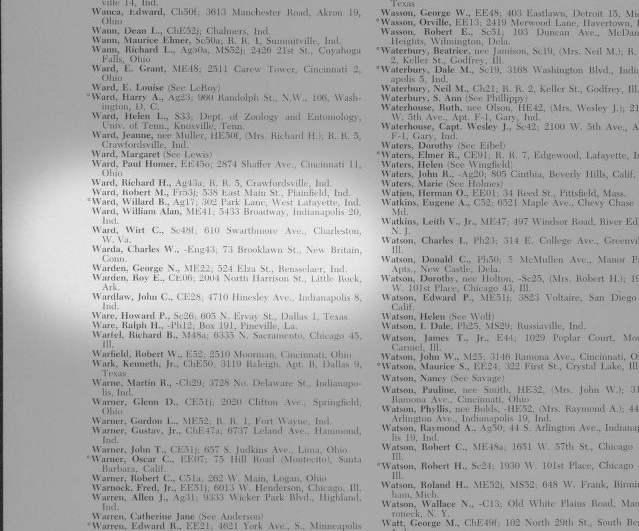 Warda attended Purdue University from 1939 to 1943 and studied Mechanical Engineering. Pictured above is his name in the Alumni directory. He later became a member of the University Alumni Association. After many years, he then moved to Newington, Connecticut. Warda worked at Fafnir Bearing Company, a factory that made ball bearings. While working at the factory, he coined the idea of inventing a ball-bearing locking device. Warda ended up working for the company for 31 years. Below are his patents. 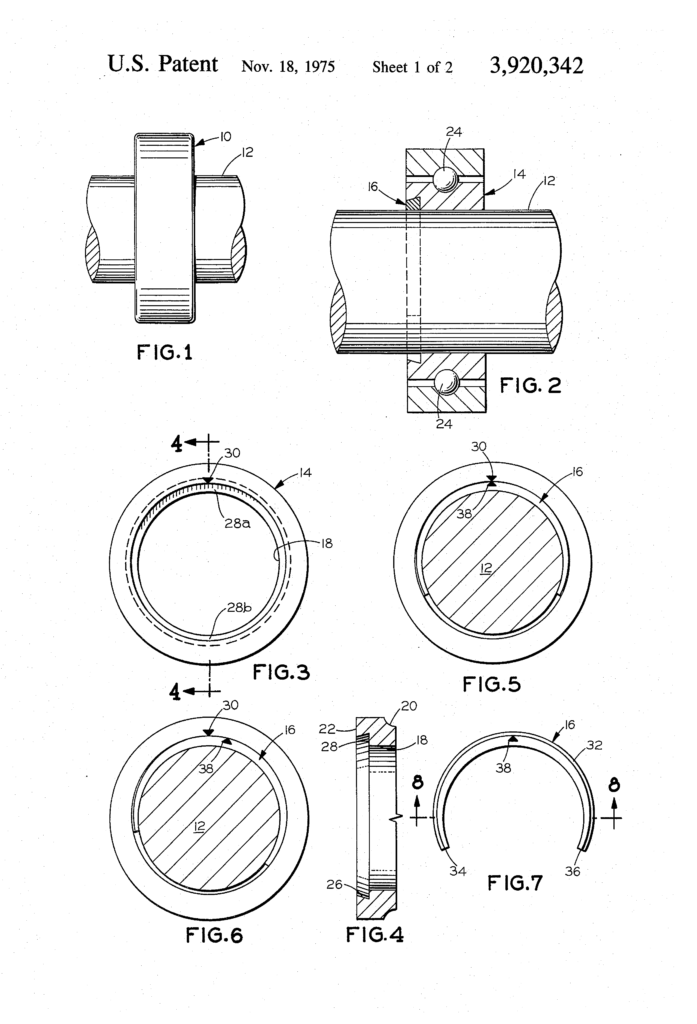 Warda was married to Barbara (Rowe) Warda and had two children, Charles Clark Warda and Sarah Esther Warda. He Passed away August 3rd, 2002. His gravestone (below) can be visited today at Fairview Cemetery, 120 Smalley St, New Britain, CT 06051. 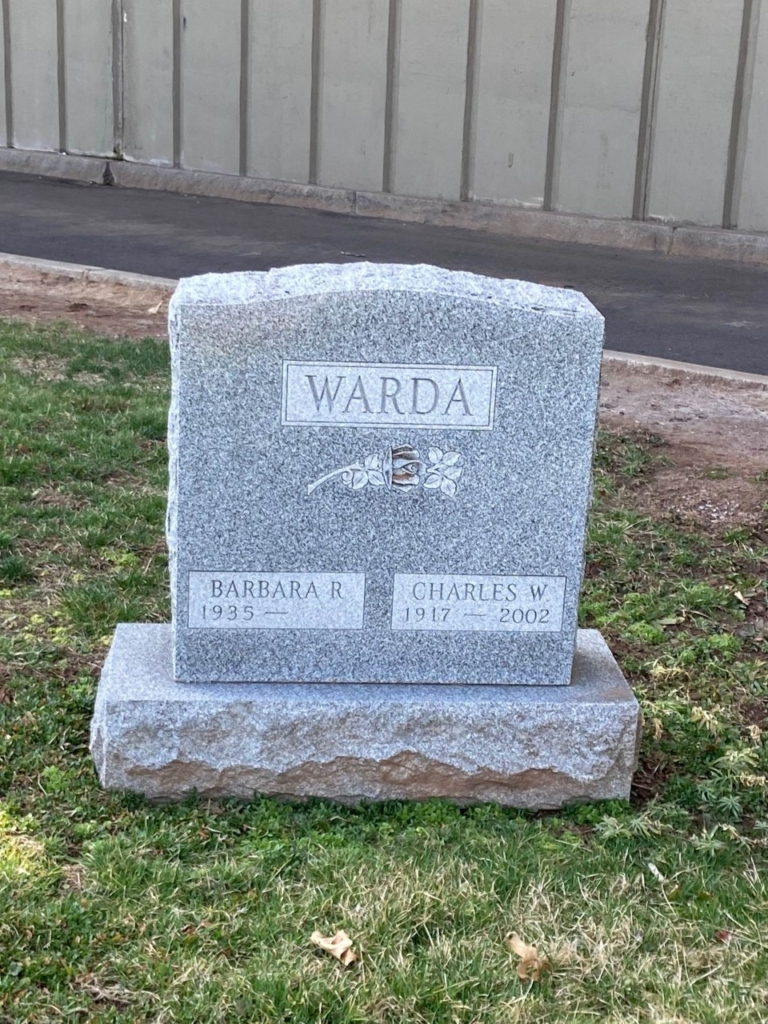