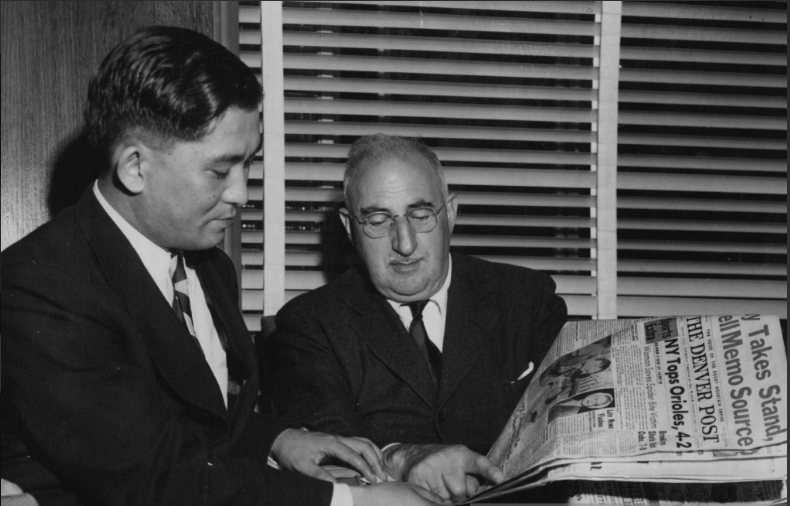 David S. Dooman was born in Nara, Japan in 1894. Both David’s parents were Assyrians from the village of Degala, Rezaieh, Iran. His father Dr. Isaac Dooman, author of several books on the Far East, served as a Protestant Episcopal missionary. David lived in Japan until he was fifteen years old. He went to Trinity College, in Hartford, Connecticut, where he graduated in 1916. He received his doctor’s degree from the Columbia University College of Physicians and Surgeons in New York City, New York.

Being born in Nara, Japan, David is one of the most unique Assyrians. Having lived there for so long, he felt himself a native of Japan as well as an Assyrian. Despite moving to the United States and no longer being in Japan, David would go on to become the director of the Japan Society of San Francisco. David’s brother, Eugene Dooman, would also go ahead and give back to his homeland of Japan by becoming an American diplomat who was a counselor to the American Embassy in Tokyo during the beginning of World War II.

Having been born within 2 different cultures, David is truly is an exceptional individual. This proves that Assyrians are located all around the globe and not just in the Middle East!