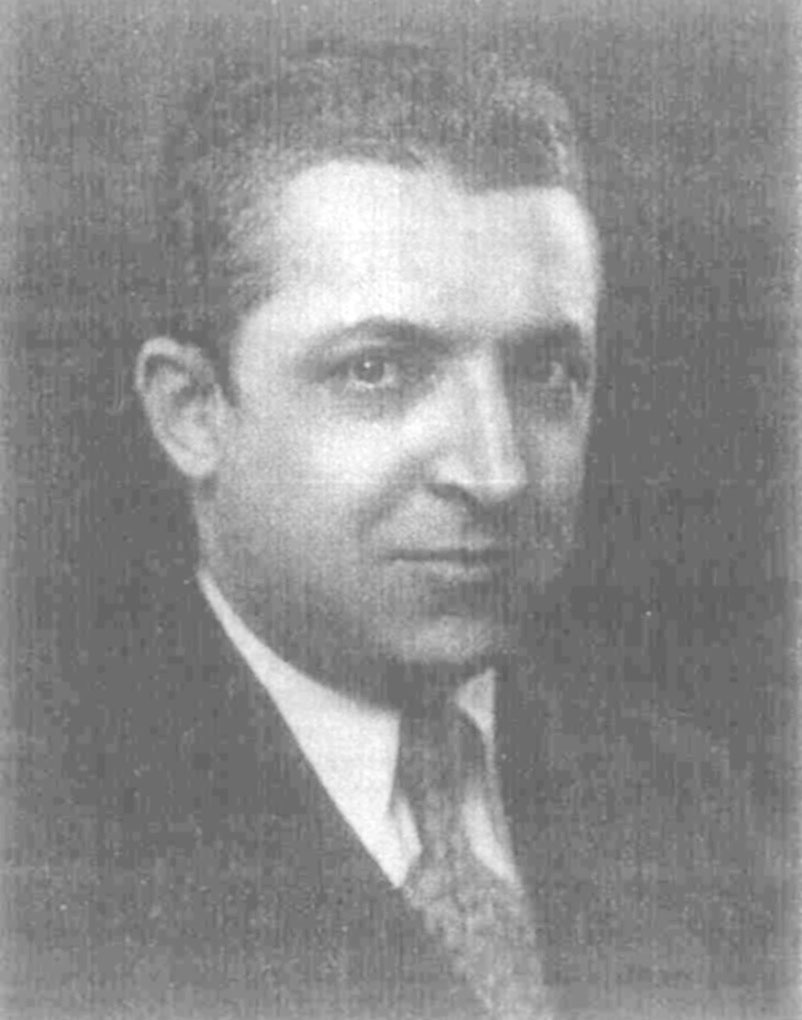 Did you know that the man who typeset many of the books of the American poet, E. E. Cummings, was an Assyrian?  Not only did Samuel Aiwaz Jacobs work closely with Cummings for many years, but he also typeset the works of other famous American writers as well, such as the playwright, Eugene O’Neill, and the poet, Marianne Moore.  Jacobs did not stick to English publications, though.  He also typeset many Assyrian works including Abraham Yohannan’s modern Assyrian translation of Abdisho Bar Berika’s The Book of the Pearl.

Samuel Aiwaz Jacobs was born to an Assyrian family in Shirabad, Urmia in Iran in 1890.  However, in 1906, he moved to the United States and furthered his education in Worcester, Massachusetts.  In 1914, he moved to New York City and began a career in printing by joining the Mergenthaler Linotype Company.  He helped the company create its Syriac fonts so that it could print books in Assyrian.  You can read his publication about it online here: https://archive.org/details/ldpd_12719865_000/.  One of the Assyrian publications that Jacobs helped typeset during this time was Rev. Joel E. Werda’s weekly newspaper, the Persian-American Courier (later renamed the Assyrian American Courier).

Prior to the invention of linotype machines, people had to typeset the letters of a page by hand in order to print it, which was a time-consuming task.  However, the linotype machine made the process mechanical, thus, speeding up the process.  Since the Mergenthaler Linotype Company was the leading linotype company in the United States, Jacobs’ contribution paved the way for more people to publish in Assyrian.

Samuel Aiwaz Jacobs began his collaboration with E. E. Cummings in 1923 by typesetting Cummings’ first poetry book, Tulips and Chimneys.  Not only did Jacobs end up typing out the calligrams and strange spellings and punctuations that Cummings desired in this and subsequent books, but, according to the December 6, 1947 issue of Publishers Weekly, he was also the one who started Cummings’ characteristic lowercase spelling of his name: e. e. cummings.  Jacobs was so essential to Cummings’ work that he was even mentioned in an article about Cummings from the December 14, 1941 issue of Time Magazine, which described Jacobs as Cummings’ “press agent.”

Jacobs often went by the penname “Bardar.”  Nobody is completely sure what it means, but it has been suggested to be a form of the Persian word for “brother” or “upon [the] door.”  When he published an anthology of poems in 1922 in a book called Companions, he signed his own poem with the name “Bar-Dar Syrus Urmensi,” which translates as “Bar-Dar the Syrian/Assyrian, the Urmian.”  The British occultist, Aleister Crowley, had an interest in Jacobs’ name, but specifically with “Aiwaz,” since it sounds close to the name of a spiritual being named Aiwass that he claimed communicated with him.

Jacobs married a woman named Hilda who, according to the 1940 U.S. Census in Mount Vernon, New York, was a proofreader who worked with him.  The couple had one son.  Jacobs passed away in Yonkers, New York in 1971.

“Who Was Aiwaz? The Strange Story of Samuel Jacobs and Aleister Crowley.” The Secret Door. February 4, 2021. https://bethelkhem.wordpress.com/2012/02/04/who-was-aiwaz-the-strange-story-of-samuel-jacobs-and-aleister-crowley/ (accessed December 14, 2021).