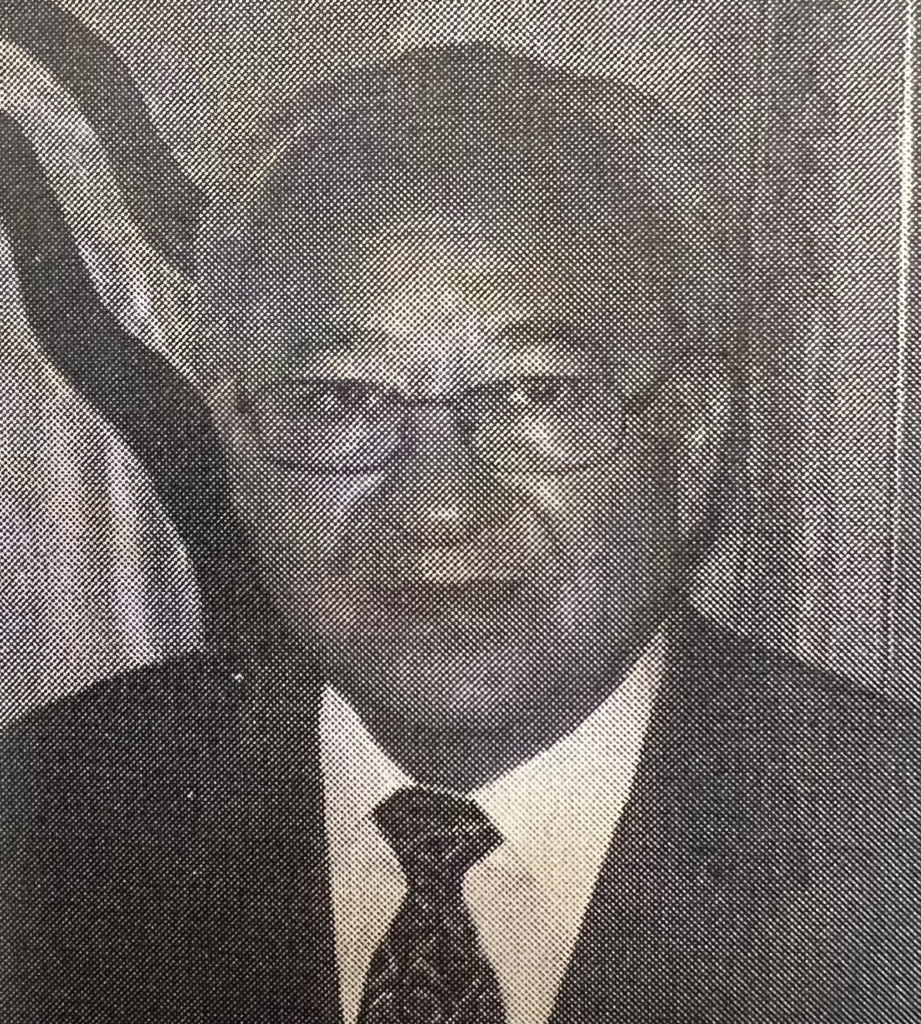 Dr. Robert Paulissian was born on March 8, 1935 to Rabee Babajan and Mrs. Asnat Paulissian. During his youth, he accomplished many different feats. He helped establish the Shooshan School in Tehran in 1954 while he was still in school. He also served as president of the National Progressive Youth Organization of Assyrian youth called “Shooshada Oomtanaya” from 1956 to 1963.

In 1957, while studying at the University of Tehran, Dr. Paulissian helped organize the Assyrian Charity Clinic which aided sick and ill Assyrians alike. He was also assigned to serve in Hamadan as a missionary physician at the Christian Hospital of Hamadan. During his time in Hamadan, he also taught some Assyrian classes in the church school.

In 1966-1969, he was assigned as a professor at the University of Chicago. Concurrently, he also was the editor-in-chief of the Journal of Assyrian Academic Studies. Lastly, he helped facilitate and direct the Assyrian School, which became a subdivision of the ANCI, at Northeastern University.