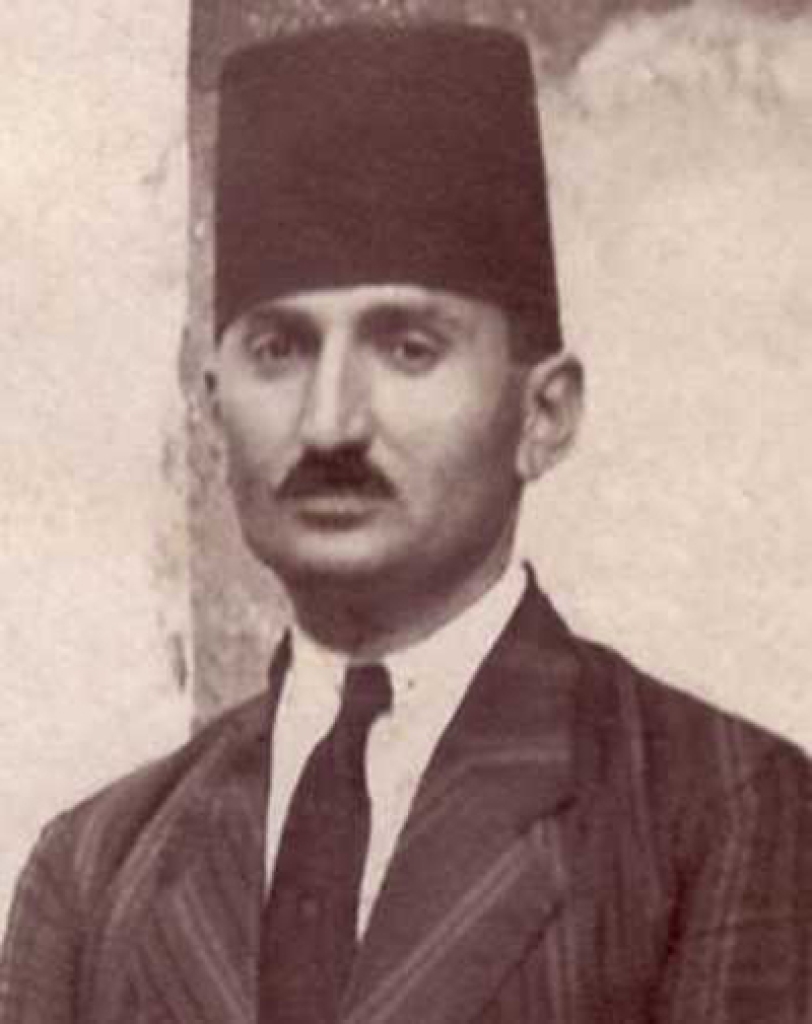 Did you know that the first Assyrian (neo-Aramaic) music records created in Iraq were in 1931?  Hanna Petros was the man behind the two phonograph recordings.  The British record label company, His Master’s Voice, published both of them.  One record contained two church songs, while the other contained two nationalistic Assyrian songs.

Hanna Petros was born in Mosul, Iraq to a Chaldean Catholic family in 1896.  From 1914 to 1918, during World War I, he studied music under an Ottoman army officer.  After WWI, he worked for an Ottoman military band, and in 1923 founded the Iraqi Army Music Department.  A year later, he began composing music for Iraq’s military marching bands.

In 1936, Petros established the Baghdad Conservatory, which trained Iraqis in music.  The Baghdad College of Fine Arts, which is part of the University of Baghdad today, traces its roots back to Petros’ conservatory.  Petros also started the Iraqi Police Music Band in 1941.  In addition to founding different musical groups, Petros performed music on the radio, composed music, and served as a deacon at his church.  Perhaps his most popular musical piece was “Rondo Oriental,” a piano solo that he composed in 1937.  It was performed in many international cities including Baghdad, Paris, Beirut, and Moscow.  Petros died of a heart attack at the age of 64 in Baghdad, Iraq in 1958.

Click here to listen to one of the songs from his 1931 record called “Baydagh d-Atoure.