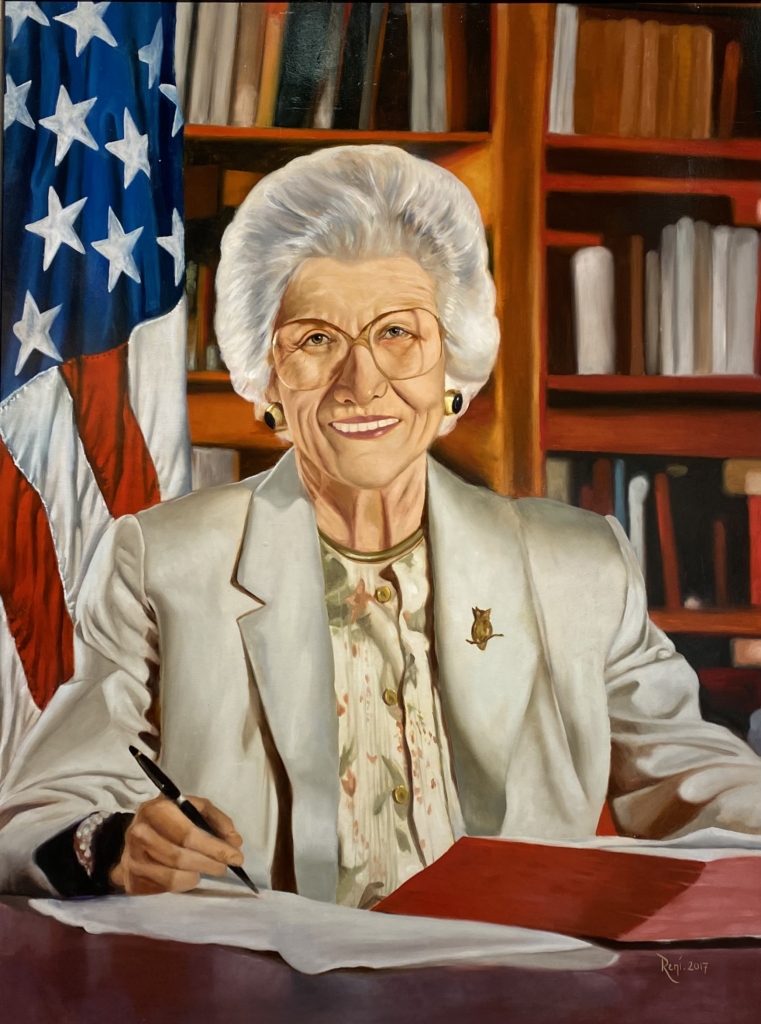 Chicago’s Assyrian community owes a debt to the many Assyrians who came to the United States in the early 20th century.  Helen James Schwarten is one of those people.

Born in 1910 in the village of Seiri, in Urmia, Persia (present-day Iran), Helen was the third child of Anna and Joseph Nimrod.  In 1917, the family fled Urmia along with thousands of other Assyrians, since WWI brought upheaval and danger to the area.  Fortunately, Helen’s family safely escaped.  Although the journey was not easy, they managed to settle in Iraq, first in the Baqubah refugee camp and then in Mosul.  Helen’s mother hoped to eventually bring her family over to the United States to reconnect with Helen’s father, who had been working in Chicago as a cabinetmaker for a few years.  His goal was to ultimately make enough money to bring his family over to the United States.

Leaving Iraq was not easy, since WWI created thousands of refugees worldwide.  However, after several years, Helen and her family made their way to Bombay, India and then to Trieste, Italy, en route to the United States.  In June of 1921, Helen and her family finally arrived at Ellis Island in New York City.  They soon settled in Chicago after reuniting with Helen’s father, Joseph.  One year later, in 1922, Helen’s youngest brother, John, was born.  John Nimrod would later serve as a senator for the state of Illinois from 1972 to 1982.

Active in the Presbyterian Church throughout her life, Helen met her husband, Jeremiah (Jerry) Sargis James, at its Assyrian branch in Chicago.  James, who was also a refugee from Urmia, made a fortune in real estate.  Helen and her husband had two sons together, but sadly, James died at the early age of 54.  Eventually, Helen remarried a man named John Henry Schwarten.

Helen never forgot her childhood experiences or her Assyrian people.  She worked tirelessly to help them whenever she could.  She eventually became the president of the Assyrian Universal Alliance Foundation (ACF today), and created a scholarship fund for Assyrian students.  In 1999, she also created a lecture series at Northwestern University called The Jeremiah S. and Helen James Lecture on Assyrian Civilization and Culture.  It was also through Helen’s support that the Ashurbanipal Library joined the Assyrian Universal Alliance Foundation.

Helen Schwarten passed away in 1999 at the age of 88.  Her contributions to Assyrian students and organizations continue to leave a lasting impact today.