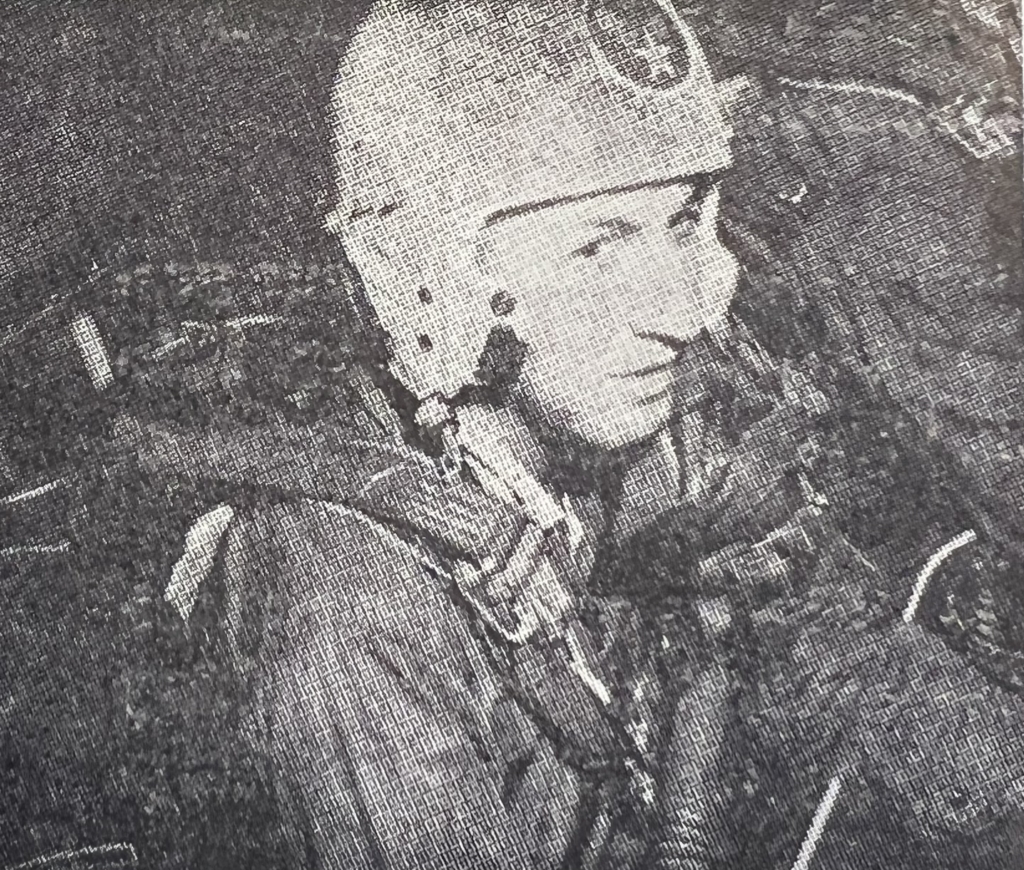 John Calvin Shabbaz was born on January 19, 1924 in Gary, Indiana. He was the son of Jonathan and Leah Shahbaz of Turlock. He enlisted in the United States Air Force on November 7, 1942, during the midst of World War II. He quickly completed his crew training at Peterson Field Colorado and arrived at the Metfield bomber base. He became the navigator of the new combat-ready Strategic Air Commands’ newest heavy bomber, the B52 Stratofortress. The giant aircraft is powered by 8 jet engines, flies at speeds of 600 miles per hour, and operates at altitudes above 50,000 feet. He was a part of the 491st Bombardment Group that lead a bombing mission over northern France and Germany from June 1944 to April 1945. John would spend the next 23 years with the Strategic Air Commands.

John was a true patriot of the United States giving almost 25 years to the air force for this country. He was a true hero and an inspiration to all. But, most importantly, he was an Assyrian.