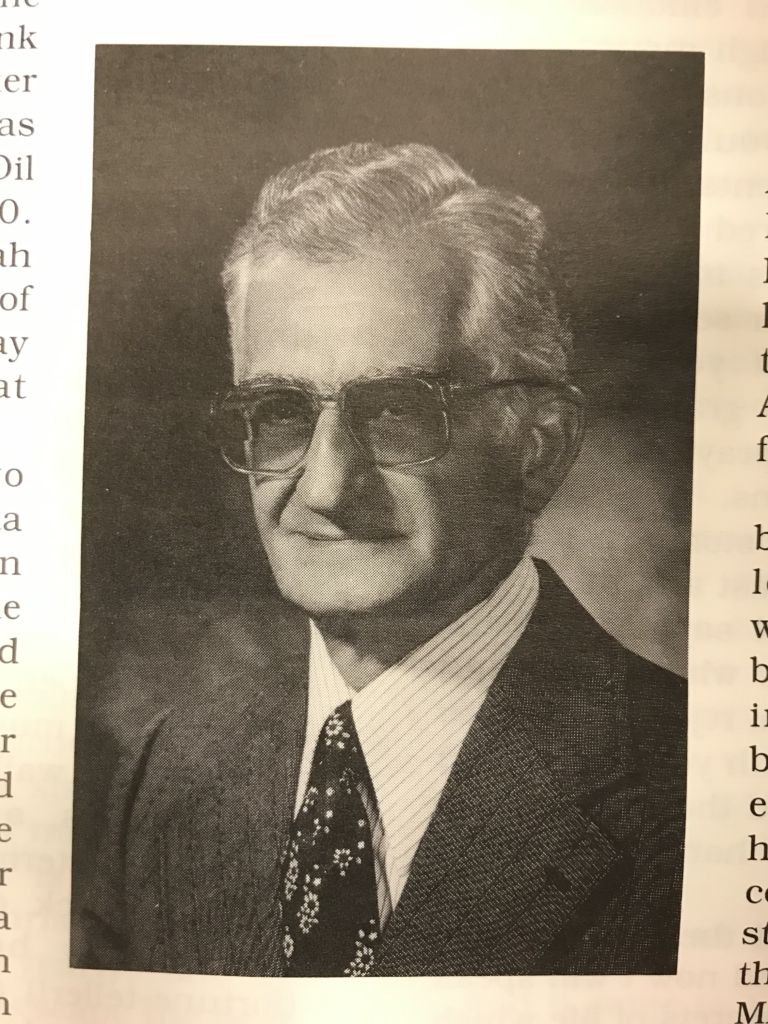 Did you know that the Assyrian composer, Paulus Khofri, taught over 1,200 students in music during his lifetime, and wrote at least thirteen music books?  His books and compositions include vocal, instrumental, and orchestral music, many of which are based on Assyrian folk songs.  He tried to make his music reflect the experiences of Assyrians in everyday life.

Paulus Khofri was born in Baghdad, Iraq in 1923 to Jibrael and Victoria Khofri.  His family had fled to Iraq from Iran during the Assyrian Genocide that occurred during WWI, but returned to Iran in 1928, and settled in the city of Kermanshah.  According to Paulus’ daughter, Marganita, Paulus’ father, Jibrael, made truck parts during WWII, inscribing his work in Assyrian with the words Oomanota Atoreta (meaning, “Assyrian workmanship”).

While in Kermanshah, Paulus Khofri worked for the British Bank.  He always loved music, so started a four-piece band with some friends during that time.  His band performed at the garden of Hotel Beseton.  A religious man, Khofri also worked with the choir at his church.

In 1950, Khofri moved to the city of Abadan to work at the Anglo-Iranian Oil Company there.  While in Abadan, he joined the band of the Assyrian musician, Alexander “Shoora” Michailian.  This Assyrian band was called “The Eagle Band,” and played music for the employees of the Anglo-Iranian Oil Company.  He also helped raise money for a new Assyrian school and club in Abadan by performing in concerts and selling his own paintings.

Khofri loved music, so went to the United States for a few years to study music, where he received a diploma in Composition and Harmony in 1964.  He wanted to receive more musical training in Great Britain, but was unable to because of his job.  Although his job in Abadan eventually transferred him to the National Iranian Oil Company in Tehran, he did not abandon his interest in music.  Instead, he taught music to numerous students and always worked on composing new pieces.  Khofri inspired his daughter, Marganita Vogt-Khofri, to pursue music as well.  She eventually sang at the Tehran Opera House for many years, and has been involved in many other musical groups throughout her life.  Paulus Khofri passed away in Tehran, Iran in 2000, but his legacy lives on with his students and music.