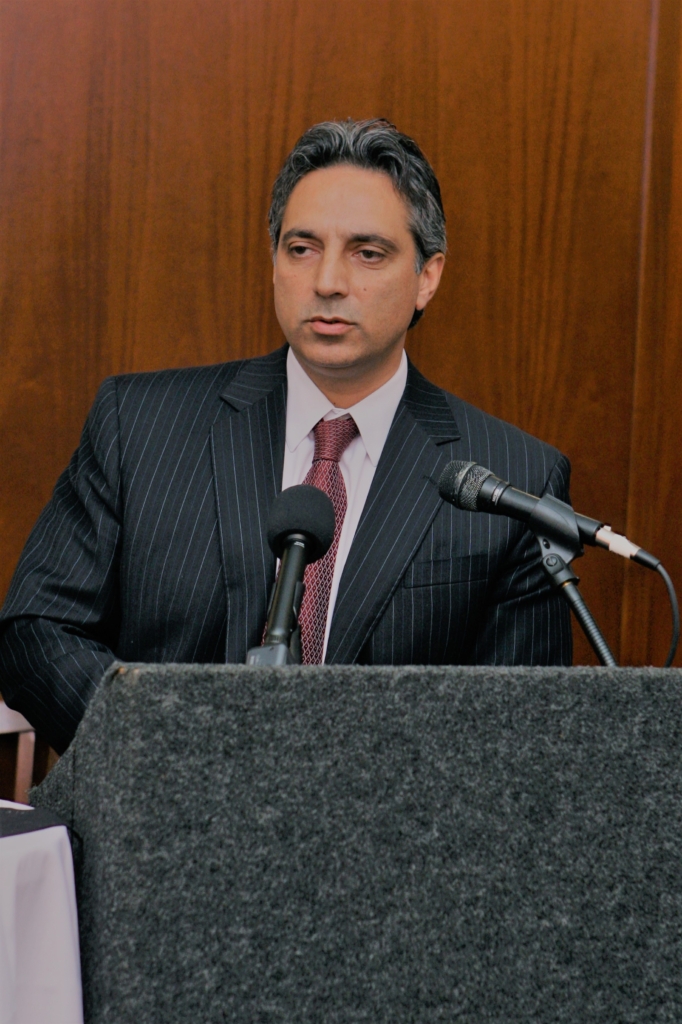 Since July of 2019, the Assyrian Cultural Foundation has been hosting Assyrian history classes led by Robert DeKelaita. However, did you know that DeKelaita has actually been involved with ACF (formerly, the AUAF) since the 1980s? 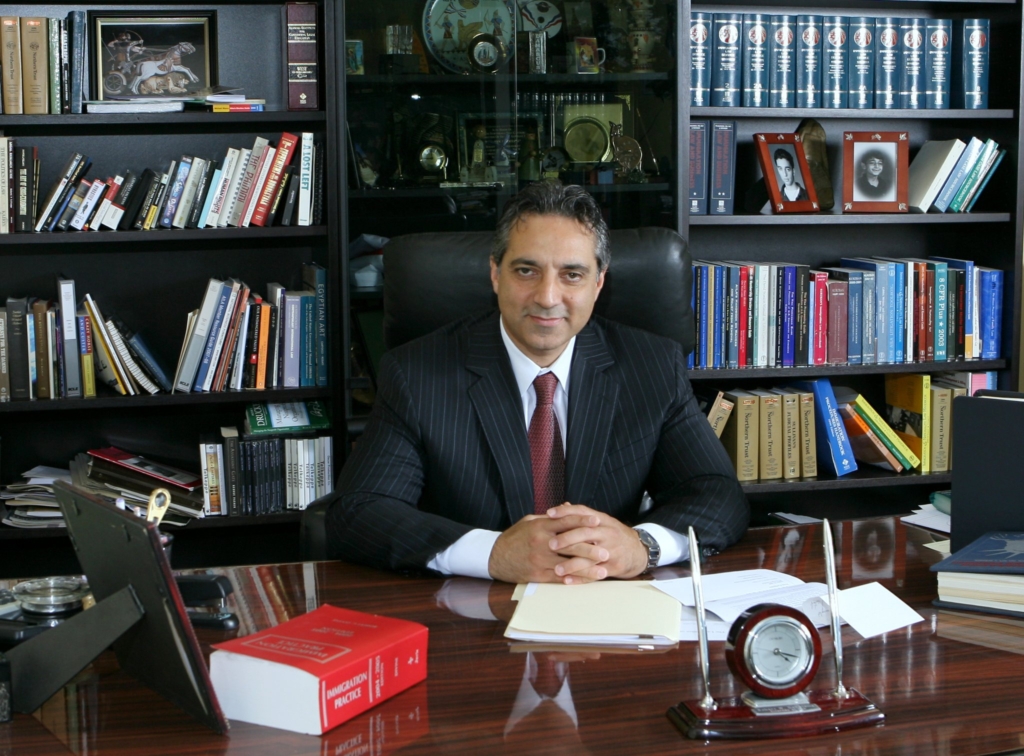 In 1986, DeKelaita, along with a group of other Assyrian students started collecting books, periodicals, documents, and recordings related to Assyrians. They named this growing collection the Ashurbanipal Library, and about a year later, found a home for it at the Assyrian Universal Alliance Foundation. The library organized meetings, lectures, and memberships for people. Although the Ashurbanipal Library started out as the vision of a group of students, today, it has transformed into a collection of over 6,500 books and over 2,000 periodicals, making it, perhaps, the largest library focused on both ancient and modern Assyrians in the world.

Robert DeKelaita has loved learning Assyrian history ever since he was a boy listening to his parents’ and grandparents’ stories. His favorite period of Assyrian history is the 19th century, since that is when the East and West began to interact with each other more frequently. Although his Master of Arts degree was in International Relations, he still managed to incorporate Assyrian history into it. His master’s thesis is titled “The Origins and Development of Assyrian Nationalism,” and can be found online here. 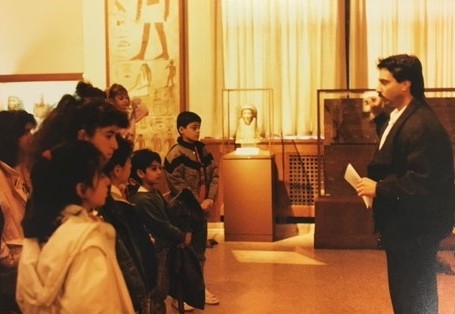 In addition to the Ashurbanipal Library, DeKelaita has worked with ACF (AUAF) in other ways as well. In the late 1980s, he worked at the AUAF to help new Assyrian immigrants and refugees find jobs in the Chicago area. He also became the Executive Director of the AUAF from 1988-89. Additionally, he taught art classes there and would occasionally lead Assyrian kids on field trips to the Oriental Institute at the University of Chicago.

While in law school, DeKelaita continued working on Assyrian projects. During that time, he started publishing an Assyrian magazine called the Nabu Quarterly. He also established Nabu Books, which focused on selling books about Assyrian history and literature to Assyrians throughout the world.

Since DeKelaita was a co-founder of the Ashurbanipal Library, I asked him which book he would recommend to people who wanted to learn more about Assyrian history, if he could only recommend one book. Although he does not agree with the author completely, he recommends John Joseph’s book, The Modern Assyrians of the Middle East: Encounters with Western

Christian Missions, Archaeologists, and Colonial Powers, which was published by Brill in 2000. The book’s work and research is important for those wanting to learn more about Assyrians.

Robert DeKelaita values Assyrian history not only because he finds it interesting, but also because he feels that it is one of the few things that Assyrians have to keep them linked to their ancient past and to each other.