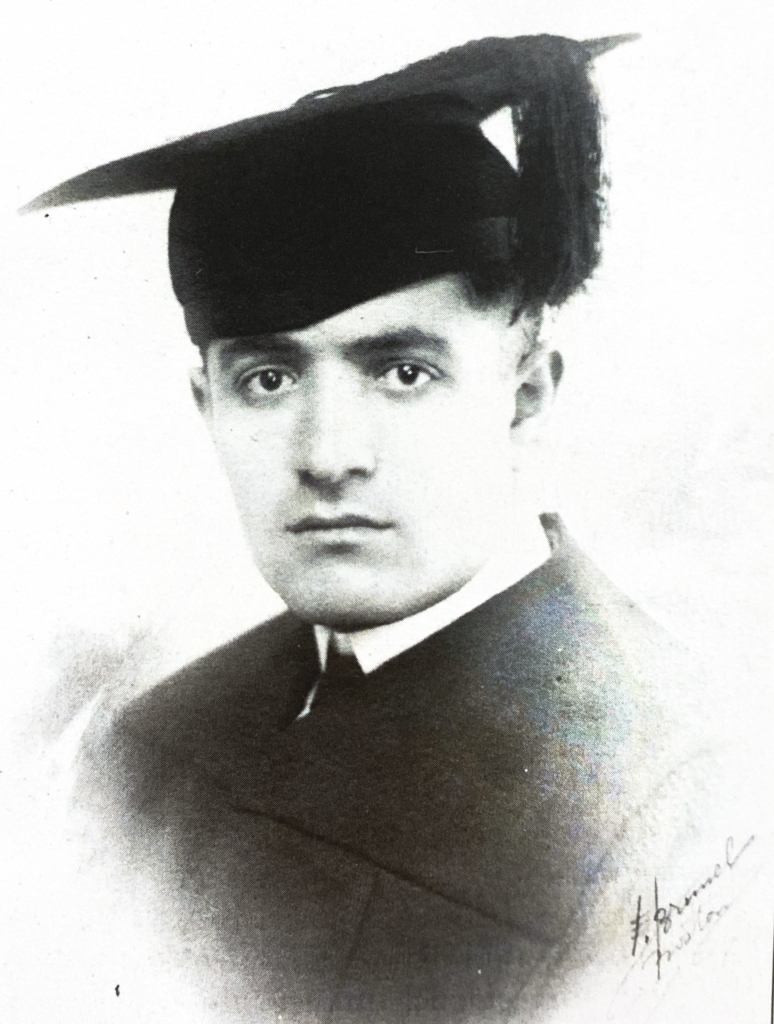 David Barsum Perley was born in 1901 in Kharput (Modern day Turkey). He grew to be the student of famous Assyrian journalist, Ashour Yousef of Kharput. During World War I, Perley was forced to flee to the mountains of Russia shortly after his father had been killed by Turkish authorities. At this time, the mass persecution of Christians in Turkey was active. After two years, he managed to leave Russia, with his relatives and arrived in the United States in 1922.

Perley ended up residing in Massachusetts. He attended Springfield International College, and Boston University, where he later received his Bachelors of Arts in 1928. However, Perley furthered his education at New York University, where he obtained his Doctor of Jurisprudence in 1933. Unfortunately, this was the same year the beginning of the Simele massacre occurred, where thousands of Assyrians were targeted and killed. He then practiced in Law in Paterson, New Jersey, where he specialized in cases of Immigration in 1935.

Perley’s passion for writing and journalism was displayed once again when he contributed to The British Betrayal of the Assyrians in Chapters 7 and 10. Perley’s picture can also be found in pg. 102. “Whither Christian Missions?” was then later released In 1994. He produced many other articles and reviews in nationalist magazines such as; New Beth Nahreen and the Assyrian Star.