Did you know that an Assyrian medical doctor compiled and published an Assyrian-English dictionary with his wife during his spare time?  Dr. Alexander Oraham published Oraham’s Dictionary of the Stabilized and Enriched Assyrian Language and English in 1943.  It contains 21,000 words, is primarily in the Urmian dialect of Assyrian, and is still one of the main Assyrian-English dictionaries that Assyrians use today.  Dr. Oraham spent 26 years working on this […] 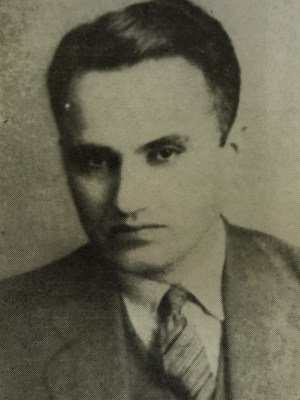 Did you know that an Assyrian man named Milton Malek-Yonan patented a method of boiling and canning rice in the 1940s?  His invention helped feed thousands of U.S. soldiers during World War II.  Because of Malek-Yonan’s work with dehydrating rice, he became an instructor for the U.S. Army at the School of Dehydrated Foods in […] 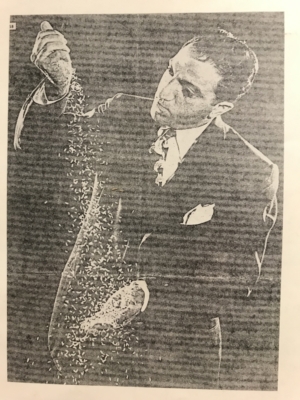 The Assyrian Cultural Foundation currently offers eight virtual art classes to children between the ages of 7 to 16.  Half of them are taught by Hannah Hummel, and the other half by Noora Badeen.  Hummel first joined us in 2015, when she spotted our job ad looking for an art teacher with a classical fine arts background.  Badeen started working with […] 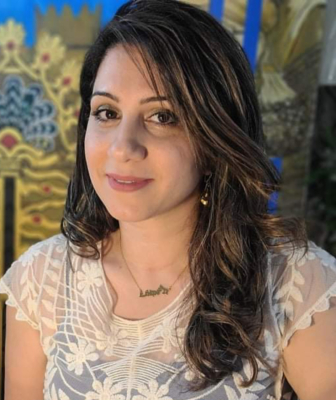 Did you know that an Assyrian man worked as a detective in Chicago in the mid-20th century?  Paul Davis Newey was perhaps best known for working as the chief investigator for the Cook County’s State Attorney (Cook County is where Chicago is located).  However, during his career, he also worked for the United States Secret […] 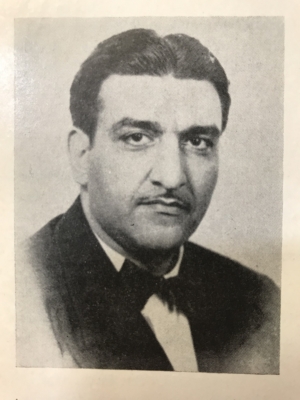 Did you know that two Assyrian brothers worked as American football coaches in the mid-20th century? Their parents, Goolaziz (who also went by Charles) and Eslie, moved to the United States from Urmia, Iran in 1920.  Among their five children were Alexander Agase (seen on the left), born in 1922, and Louis Agase, (seen on […] 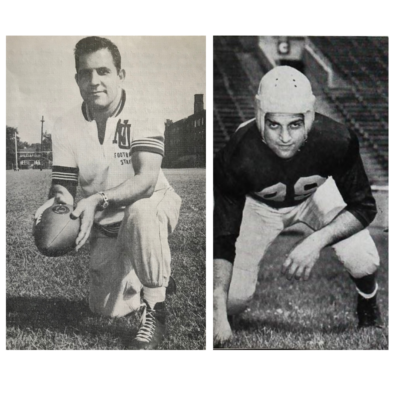